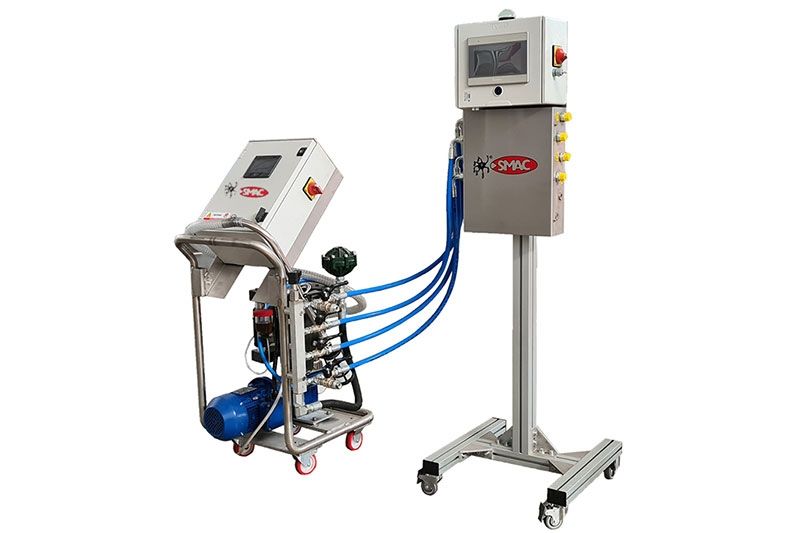 Savoia Italia (Moma Group) has installed Smac’s D-Glaze, K-Flow and Klima technologies as part of a glazing department ugprade at its Fiorano and Sassuolo facilities.
Savoia Italia, a historic company belonging to the Moma Group and based in the Sassuolo ceramic district, has recently upgraded the glazing departments of its factories. For this purpose, it commissioned Officine Smac (Fiorano Modenese) to supply new automation devices to achieve greater production flexibility, rapid colour changes and a high standard of quality control over finished products.
Specifically, Smac supplied seven D-Glaze stations complete with accessories for the automatic preparation of controlled-density glazes and two K-Flow devices for the automatic control of airless spray nozzles for the Savoia facility in Fiorano Modenese.
Smac also supplied four D-Glaze stations, four K-Flow devices and two Klima coolers as part of the modernisation work at the Sassuolo production facility acquired by the Moma Group in 2021.
The adoption of D-Glaze and K-Flow has made it possible to fully automate the processes of glaze preparation and feeding to the glazing stations, further aided by an automatic system for glaze recirculation and transport from the milling department to the production lines. The operator can choose the desired glaze or engobe recipe using a simple graphical interface, after which the system automatically prepares, supplements and feeds the glaze or engobe while keeping the density and quantity parameters controlled and constant.
The two Klima coolers serving the digital printers will ensure defect-free decoration and a longer printhead lifetime.
The Moma group consists of the three companies Ceramiche Moma, Herberia and Savoia Italia and posted consolidated revenues of approximately €120 million in 2021. 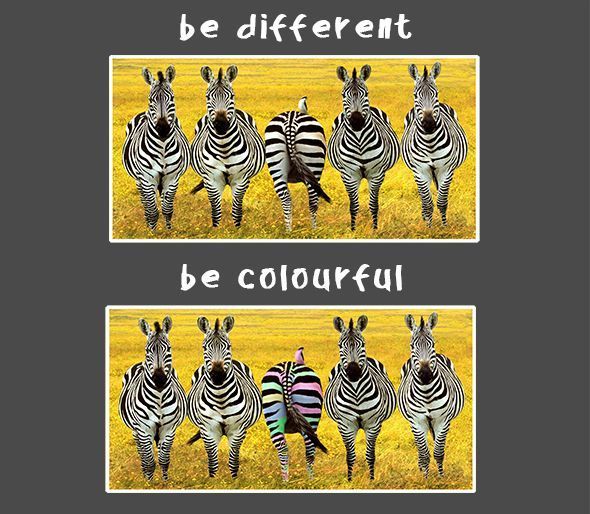